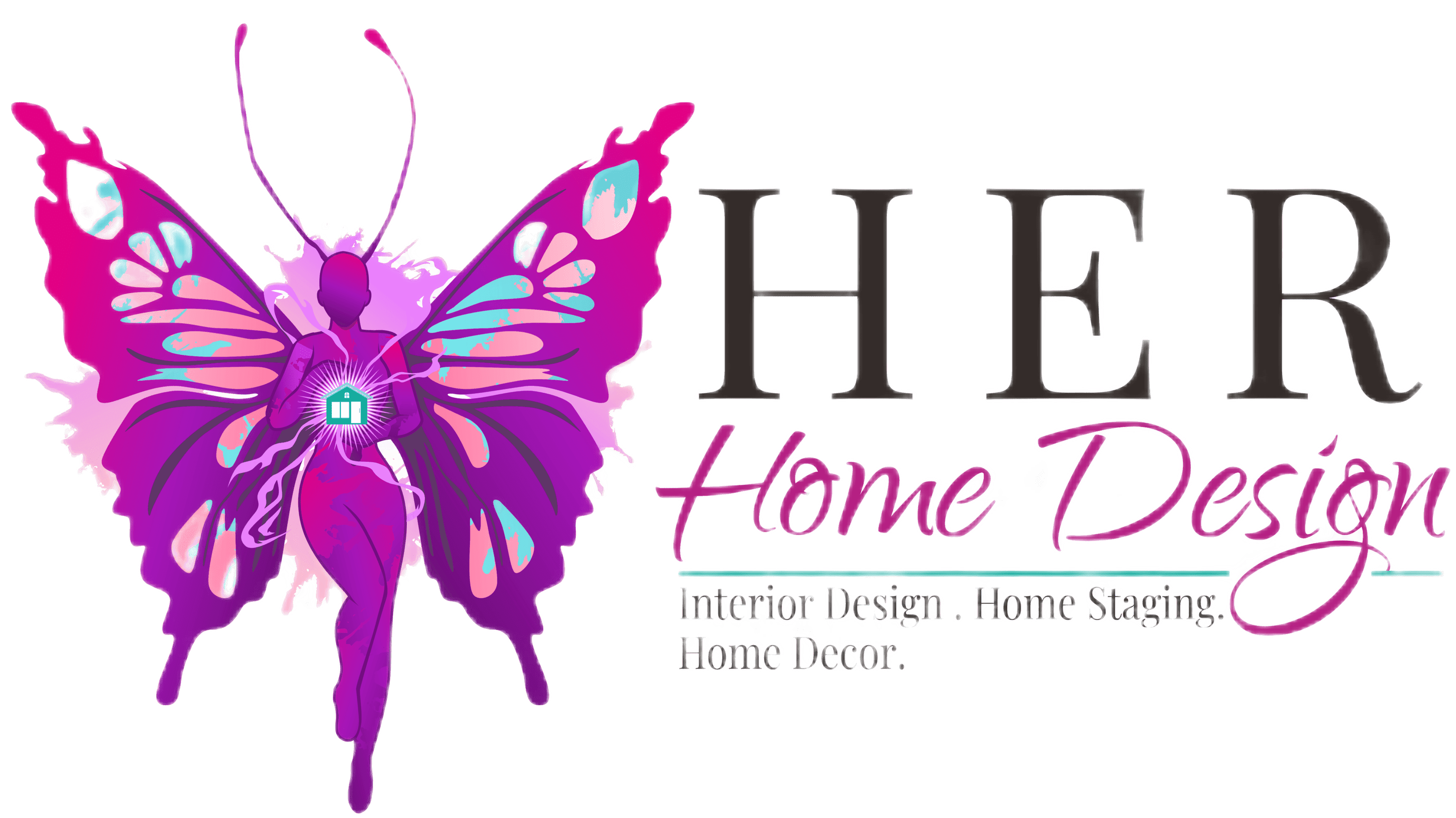 Featured in the Indianapolis Business Journal: "Is gray fading? Designers say color is losing its dominance."

After topping the home-paint hit list for a decade, shades of gray are finally losing their dominance in interior design, according to some local home designers and national color trend surveys.

Gray isn’t fading away altogether. But other colors are starting to gain popularity, particularly shades of white, green, blue and yellow.


Another problem with gray shades, Rae said, is that none look the same on walls as they do in stores. “It’s finicky and has too many undertone options in it.”


Rae, who works with business partner Ashley Zernicke, said her company, which specializes in home staging, avoids the color.


“As much as I would love to not see gray on all four walls or cabinets, I don’t see it ever going away,” said Harrison-Williams, principal and lead interior designer of HER Home Design LLC in Indianapolis. “But I think people are more willing now to pair gray with one different accent wall color.”


She said she dislikes some gray shades because they make rooms feel cold.


“I’ve seen it go wrong many times,” she said. “A homeowner has 15 shades of gray on a wall, and they’re having a meltdown because they don’t know what they want. Most don’t know how to pick the right gray.”


One factor contributing to the gray “burnout” is its omnipresence.


“I think we went overboard with gray,” said Laura Musall, a real estate agent with F.C. Tucker Co. in Fishers for 15 years. “I saw a lot of gray cabinets, gray laminate floors and gray tile.”


Fixr.com, a vendor-independent online resource, reported that gray interiors were cooling off as early as 2020. “For years, gray has been the go-to color in design. However, according to our experts, this love affair is coming to an end,” the website says.


Only 20% of Fixr.com’s experts believe gray will continue to be highly popular, and the rest feel its popularity already peaked. Yet, more than half agreed people will still use it.


Some area paint-store managers attest to that.


“The gray wave is still here and going strong,” said Ike Igwe-Onu, market manager of the Sherwin-Williams store at 2221A E. 62nd St. “If there is a shift in any way, it’s probably toward blues and blueish grays. For sure, the lighter grays with white trim woodwork is probably the most popular style.”


Igwe-Onu said Sherwin-Williams’ “repose gray” is its most popular. “I have it throughout my house. It’s a light gray, not much brown or blue tones, not a lot of the undertones.”


Gray’s compatibility with many colors of furnishings, floors and trim helps keep it in the mix. “As far as I see it, gray is still hanging in there pretty well,” said Nathan Cox, manager of a Sherwin-Williams in Bloomington.


“People are going for kind of lighter gray, but they aren’t afraid to go to darker shades of gray for accent walls,”
he said.


Early in the 2010s, gray knocked the long-popular beige off the top spot as the default wall color, according to home design magazines and blogs.


Homeowners saw gray as a more modern, upscale and elegant neutral option that went well with other neutral colors and bolder shades, says the Homelight.com blog.


Mid-tone grays became common, Harrison-Williams said, with the popularity of modern and farmhouse interior design styles. “People didn’t want to use white any longer. That mid-tone gray hit the spot for a lot of people.”


When interior designers, decorators and builders favor a color, paint stores pick up on that and the popularity snowballs as shades are publicized on home-remodeling TV shows and sites like Pinterest, local designers say.


Designer Keianna Rae Harrison-Williams says she is using white as a dominant color in many of her interiors. (Photo courtesy of HER Home Design LLC)


“The hot color on the market today is white,” said Harrison-Williams. Depending on undertones, white shades can look yellow, brown, gray or blue, so consumers can have a hard time picking what they really want, she said.


With modern home designs, she said, whites and grays are running “neck and neck” in popularity. Often, homeowners paint three walls white and the fourth a different color or even use wallpaper, which is coming back in style, Harrison-Williams said.


Rae said her company is also moving more toward white. “It’s clean, and you can pair it with a lighter wood or black. It leaves room for other design elements to stand out, and it blends really well with everything.”


Some bolder colors and even pastels are catching on. While white is coming back for walls, some people are using light yellow, Cox said. With those neutral colors, he said, homeowners are increasingly using bright green for cabinets.


The color of walls in a home can evoke emotion, especially in buyers, said Musall, who works with clients in Marion and Hamilton counties.


“If you walk into a house, and walls are charcoal gray and it’s a dreary, rainy day, you can feel like you’re in a dungeon. Buyers feel that,” she said. “Sometimes it’s really hard to get that picture out of your head, even if it’s just paint.”


But using the latest color trends shouldn’t always be top priority when homeowners select paint, especially if they intend to stay in their homes, Musall stressed.


“Your house needs to be your home,” she said. “You have to feel comfortable.”


Musall is about to remodel her kitchen and family room and is considering all these factors. What color is she using?


“I haven’t picked out a color yet, but I’m leaning toward a really light gray.”

Related
New Article Feature: “How to Choose the Right Interior Design Style for Your Home"

You've heard the saying, "Home is where the heart is."


At HER Home Design, we believe home is truly where the heart is and we also believe that your home should be a reflection of your family's personal style and taste.


We often get asked the question: "HOW shou…

You asked the HER Home Design team about the 2022 Home Decor and Interior Design Trends: Wallpaper and we're excited to deliver the news.


Before you hyperventilate, repeat after me: "This is NOT grandma's…

Check out the recent Redfin article the HER Home Design Home Staging team was featured in:


A well-staged home can make all the difference in enticing a buyer to tour a listing, and somethi…

An email will be sent to the owner